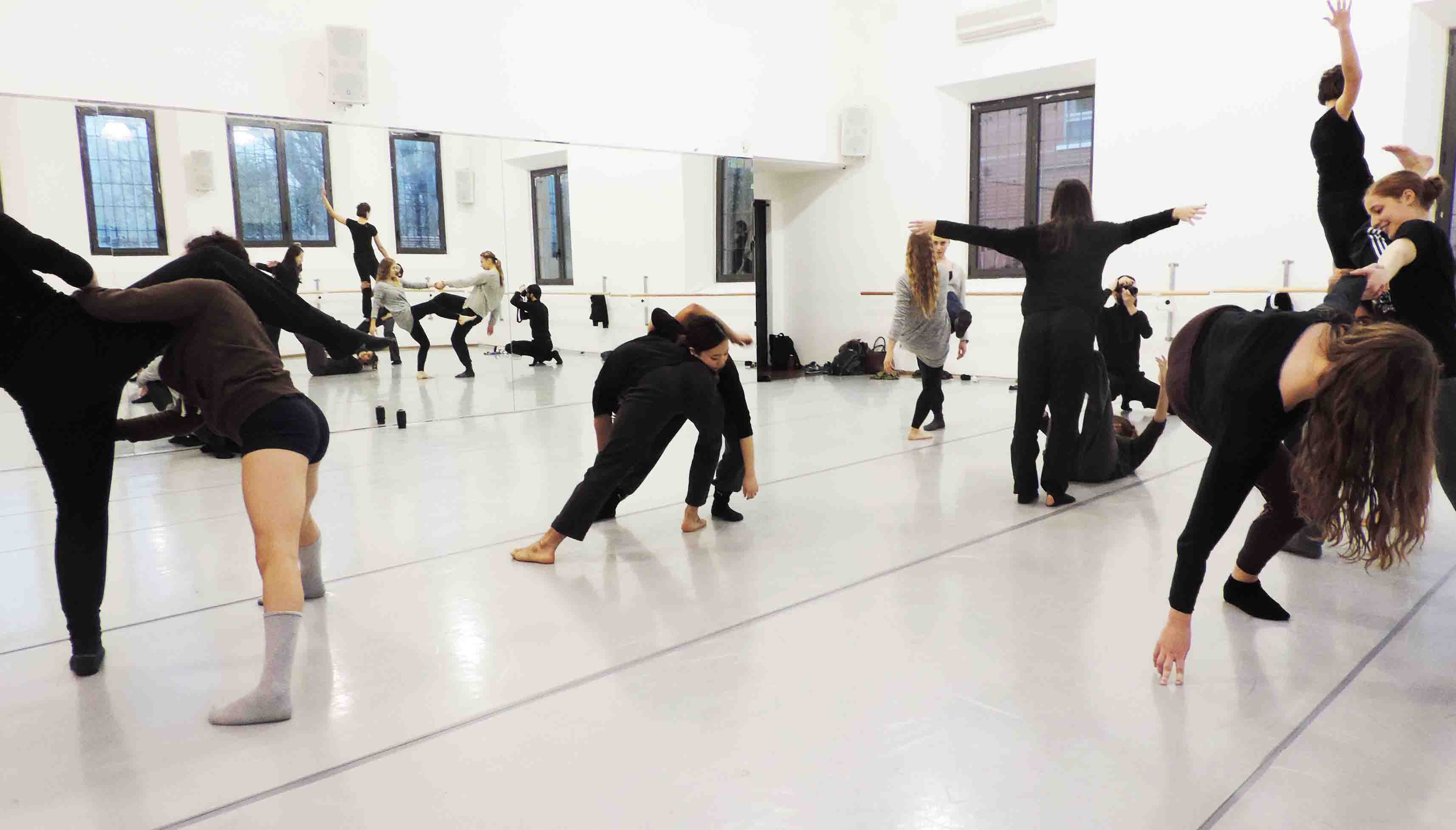 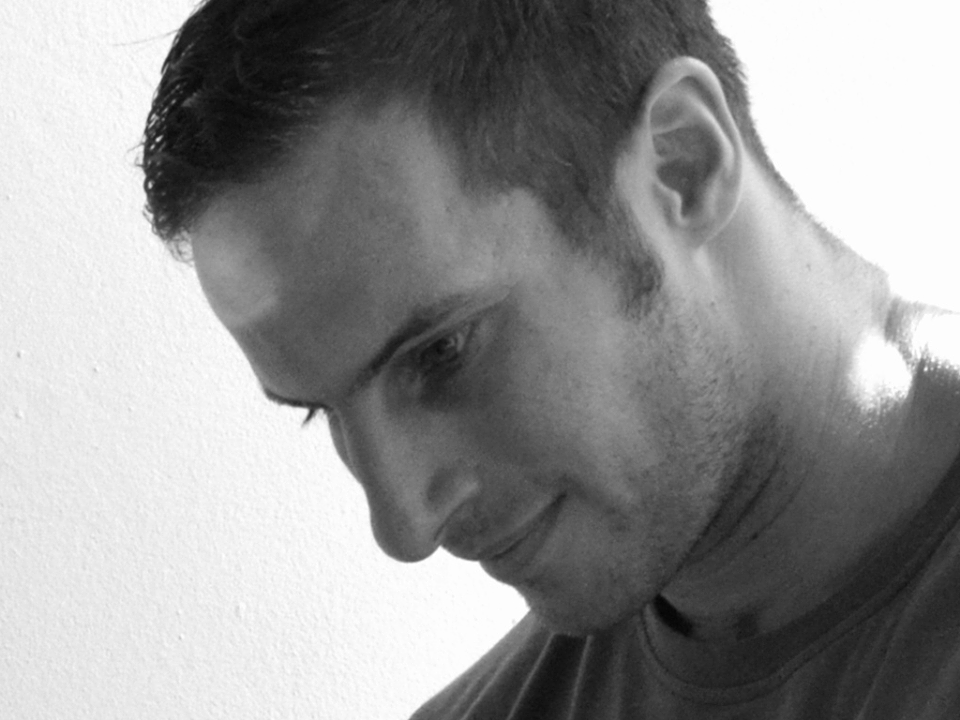 With a background in Martial Arts competing for the German National Karate Team, Patrick has a particular interest in the application of Sports Science, Sports Medicine and Educational Science. His first involvement in dance started in 2007 when William Forsythe hired him as Director of Sports Science for the Forsythe Company. A year later, he was asked by ballerina Alina Cojocaru to come to London and help her recover from a serious injury. His collaboration with the Royal Ballet began soon after. In 2013 his involvement in the dance world continued to expand when Tamara Rojo, Artistic Director of The English National Ballet, hired Patrick’s team. In 2014 Patrick founded his own company: GJUUM, Movement Progressive.

GJUUMs KNOW HOW ranges from planning, installation and operation of healthcare units. Exemplary GJUUM Ltd consulted The Royal Ballet of London with the installation of the Monica Mason healthcare suite. GJUUM consulted the Royal Ballet from the very first step from planning, building and running the healthcare unit including the choice of personnel (scientific mentorship, trainers, coaches, therapeutic personnel, chosing and appointing the clinical director). GJUUM also consulted in implementing an extensive software for evaluation of training and therapy data. Dancers now have access to their personal data on training and therapy from their mobile phone from anywhere in the world.

Via Ferrarese 169/A – Bologna Italy